Two untested varieties of genetically modified (GM) maize could find their way on to European fields with potentially negative impacts on nature, according to Friends of the Earth Europe.

The European Commission will  initiate a vote on 16 November on whether Syngenta's Bt11 and Pioneer's 1507 maize should be grown in the European Union, despite incomplete safety tests. If approved, these would be the first new GM crops legally authorised for cultivation in the EU in almost 20 years, at a time when biotech companies are merging to consolidate their control on the food chain. 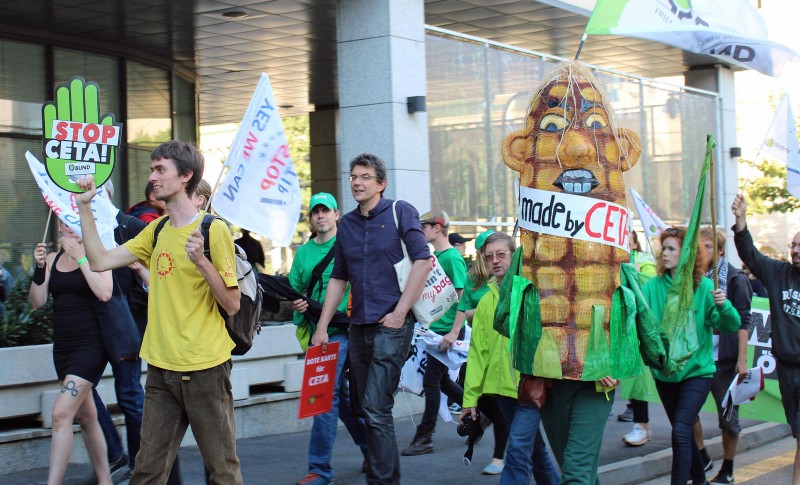 Mute Schimpf, food campaigner for Friends of the Earth Europe said: "European farming needs urgent support to make it greener, safer and better for farmers. We need to break away from even more corporate control in order to increase our sovereignty so that we can feed future generations sustainably. GM crops have no place in our food and farming and there is no reason to open the door for more to be grown."

Mute Schimpf continued: "There are major questions about the safety of these GM crops, especially whether they unintentionally kill butterflies and moths. With industrial farming already wiping out nature at an alarming rate, the last thing we need is for risky GM crops to be introduced that would cause even more devastation."

Genetically modified crops have been rejected consistently by consumers and farmers, over concerns about their safety. Since autumn 2015, 17 member states and four regions have banned the cultivation of the only GM crop so far permitted, Monsanto's Mon810 maize. In 2015 GM crop cultivation reduced by 19% as farmers turned away from using the GM varieties – and is now cultivated on less than 1% of EU arable land.

About the Stop the Crop campaign

This website and film present some of the dangers of GM-crops, and call for people across Europe and beyond to take action to stop them. We need a future of food and farming that benefits people and planet, and not the pockets of big business. We need to stop GM-crops from spreading across Europe. You can sign up for updates and alerts opposite.